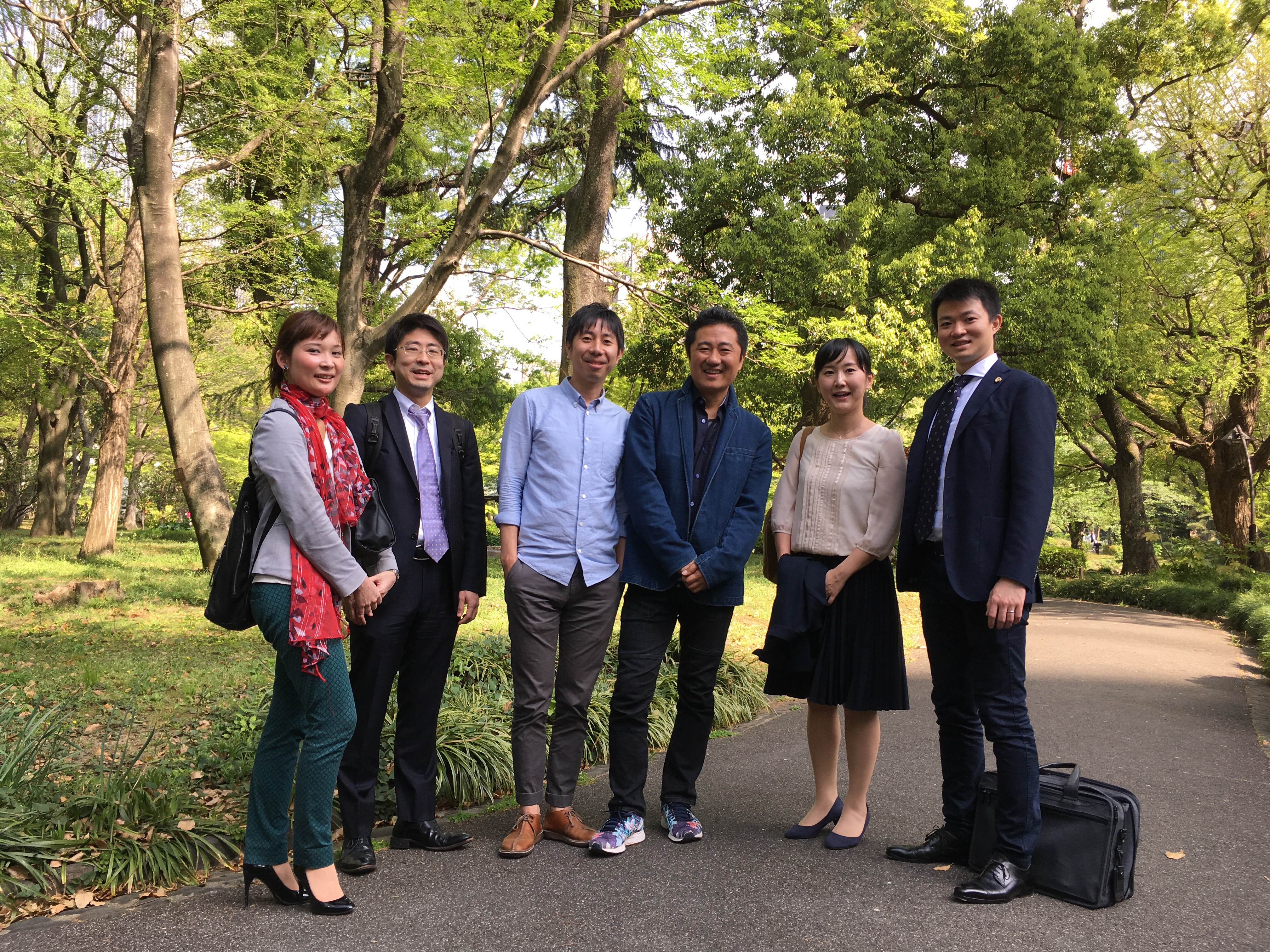 海外でも国民審査を実現するために、制度の改善を求めています。 We are seeking improvement of the system to realize the national assessment overseas.

※ The recruitment period was extended

On October 22, 2017, the House of Representatives election and the Supreme Court Judges National Examination were held.

I (Taniguchi) who lived in the United States and my friend (Nagai) who lived in Brazil respectively went to overseas elections. However, only the House of Representatives election was able to vote, and the national examination was not possible.

We wondered why it would be impossible to exercise the National Reviewing Authority, which is recognized by the people in the Constitution, when living abroad.

Not long ago, people living abroad were only recognized as restrictive in national elections. There were those who raised the issue and made a trial.As a result, in 2005 the Supreme Court issued unconstitutional judgment. As a result, foreign residents can now exercise the same voting rights as domestic residents.

However, when I checked it, I found that people living overseas were deprived of the right of national examination.

We believe that the fundamental right of democracy, recognized by the Constitution as the Supreme Court's right to judge the people, has been taken away from the people and that the problem has been left for a long time is a big problem.

Then, I called out to other plaintiffs about the problem and, with the help of lawyers, I decided to file this lawsuit.

The lawsuit seeks to restore the constitutional rights of over 1 million foreign Japanese. We believe that a better democratic society can be realized by this.The money collected through this crowdfunding will be used to cover the actual cost of a trial that is expected to continue to the Supreme Court, and if money is left after that, it will spend a great deal of effort now at lunchboxes.

I would like to pay the expenses to all the lawyers who are there.

※ One of the plaintiffs in this case is a representative of Call4.

※ All donations will be allocated to the actual costs such as attorneys' fees, and the remaining amount will be donated to the group. In addition, although one member of the group is included in the defense team, it is not used for the attorney's fee for the member. 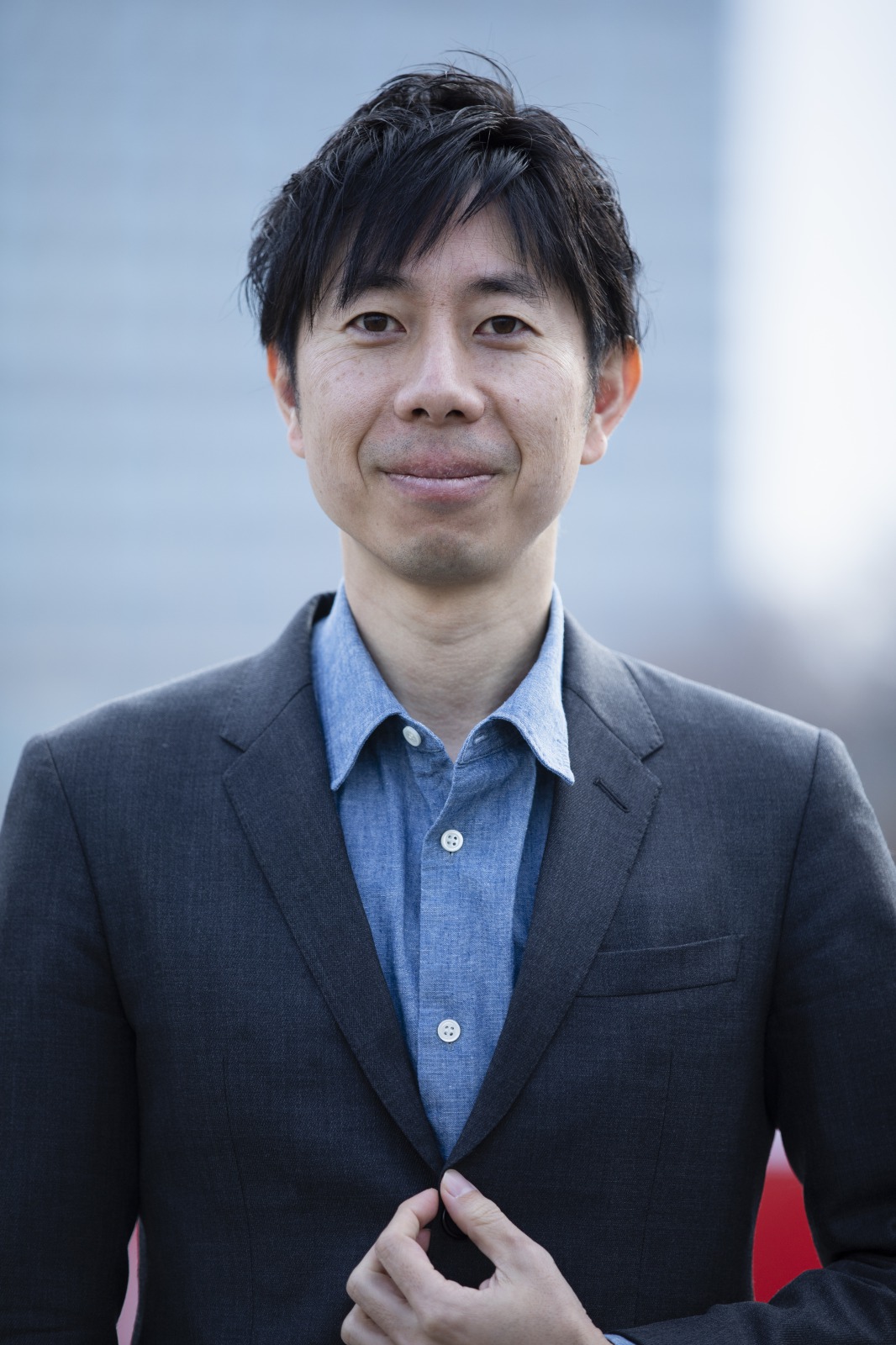 あなたにおすすめのケース Recommended case for you 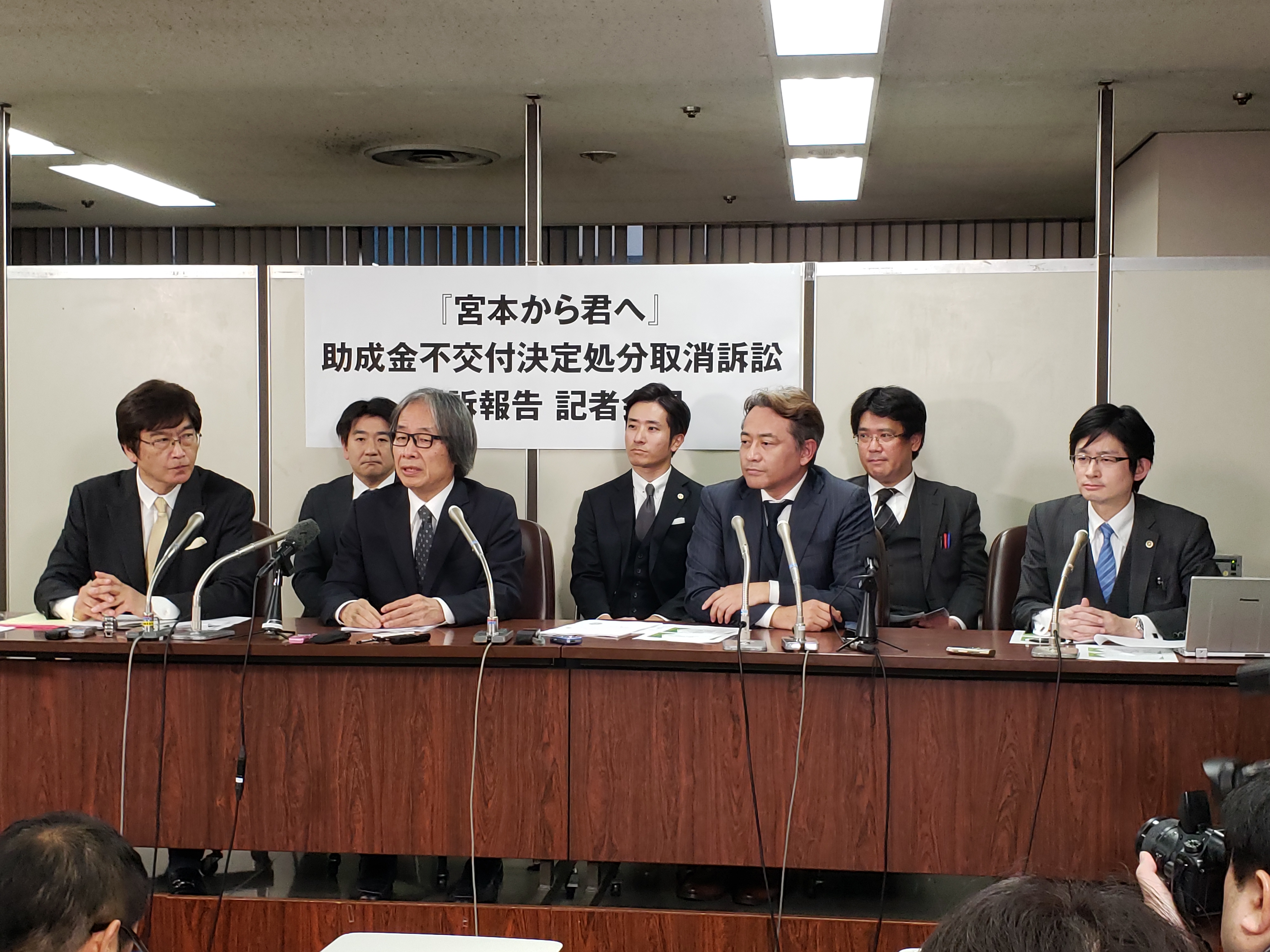 ”From Miyamoto to You” Subsidy non-grant decision cancellation lawsuit 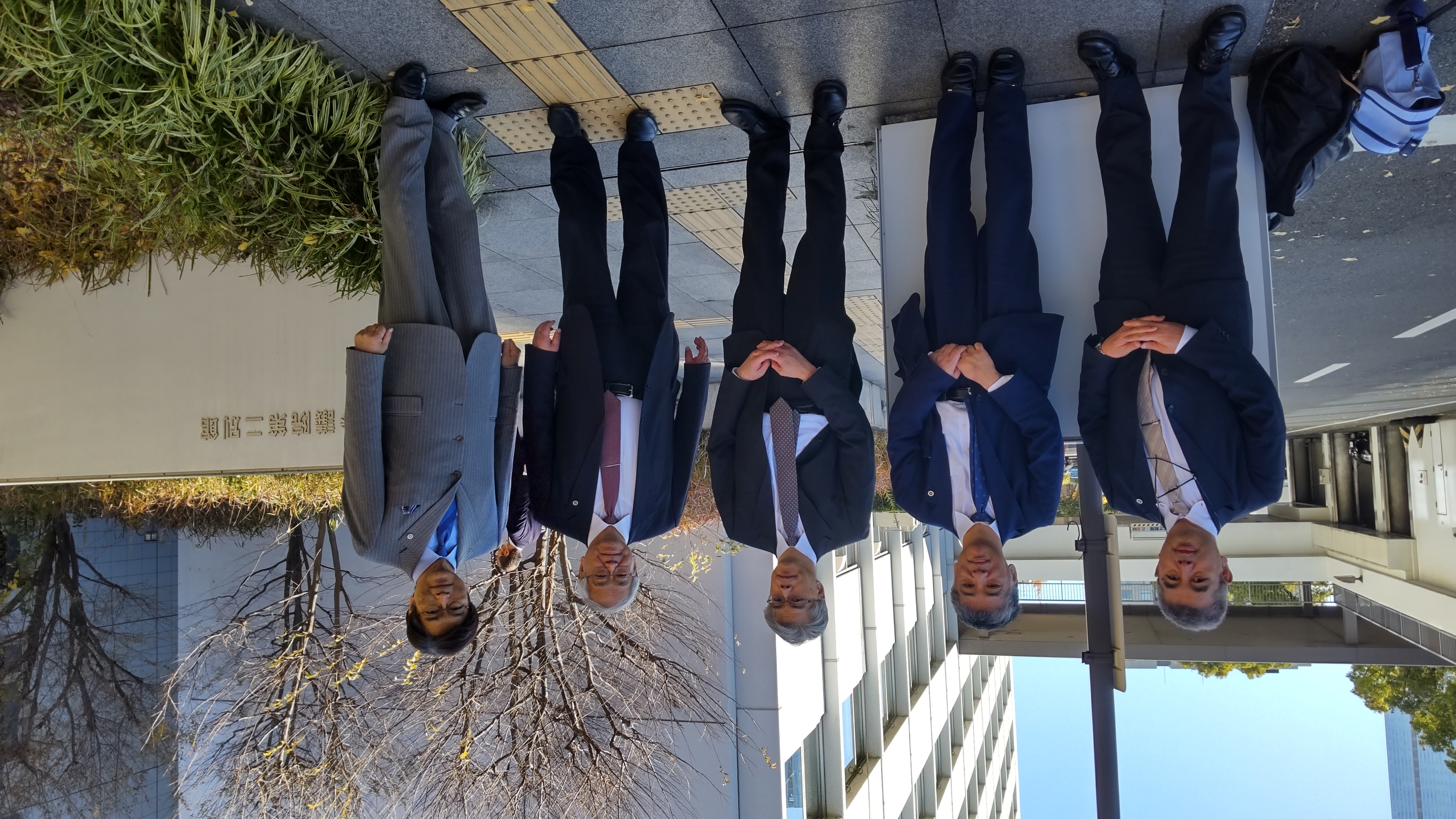 I oppose Judge Okaguchi's criminal charge, which threatens the independence of the judiciary! Support for the impeachment lawyers 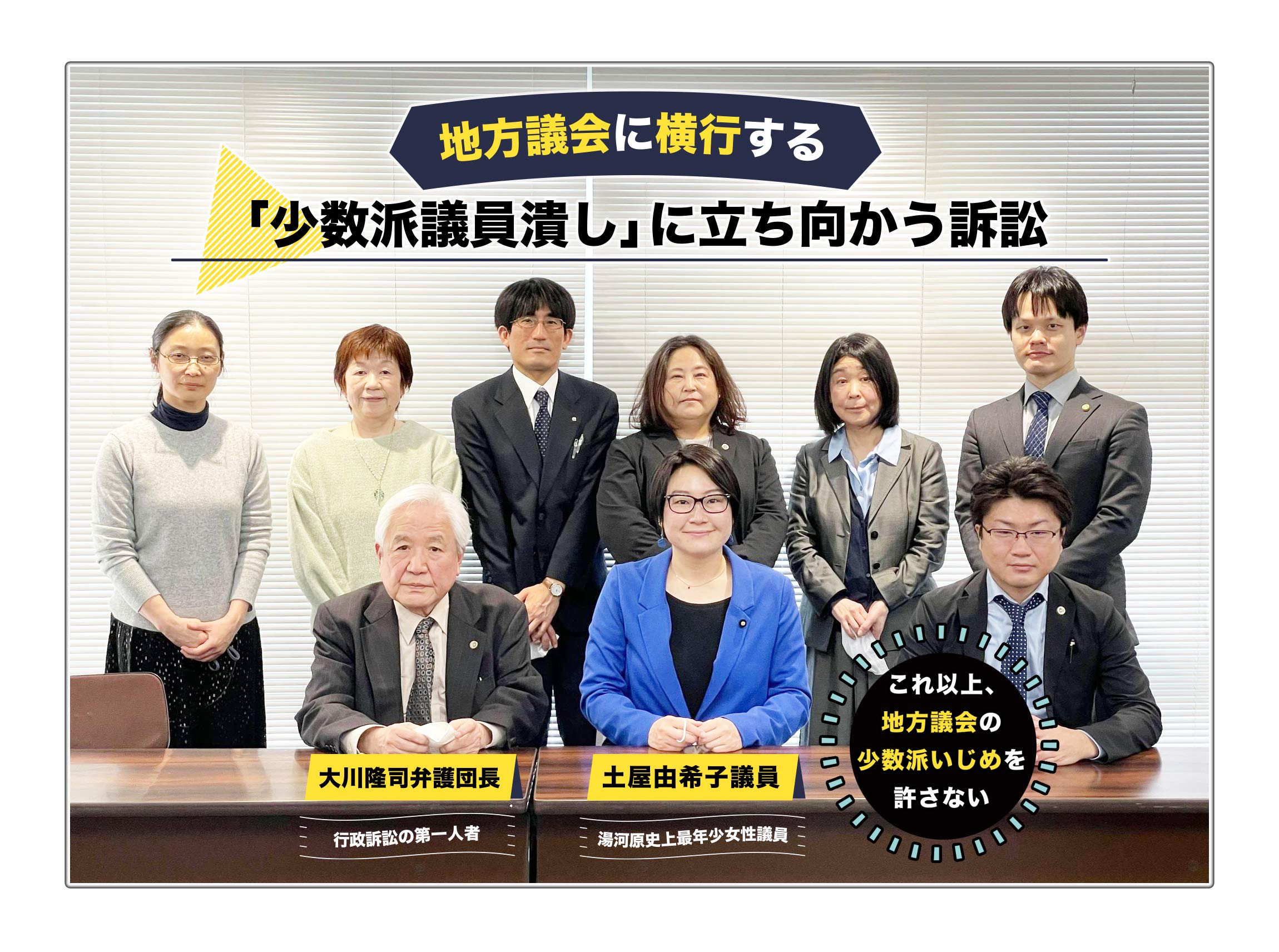 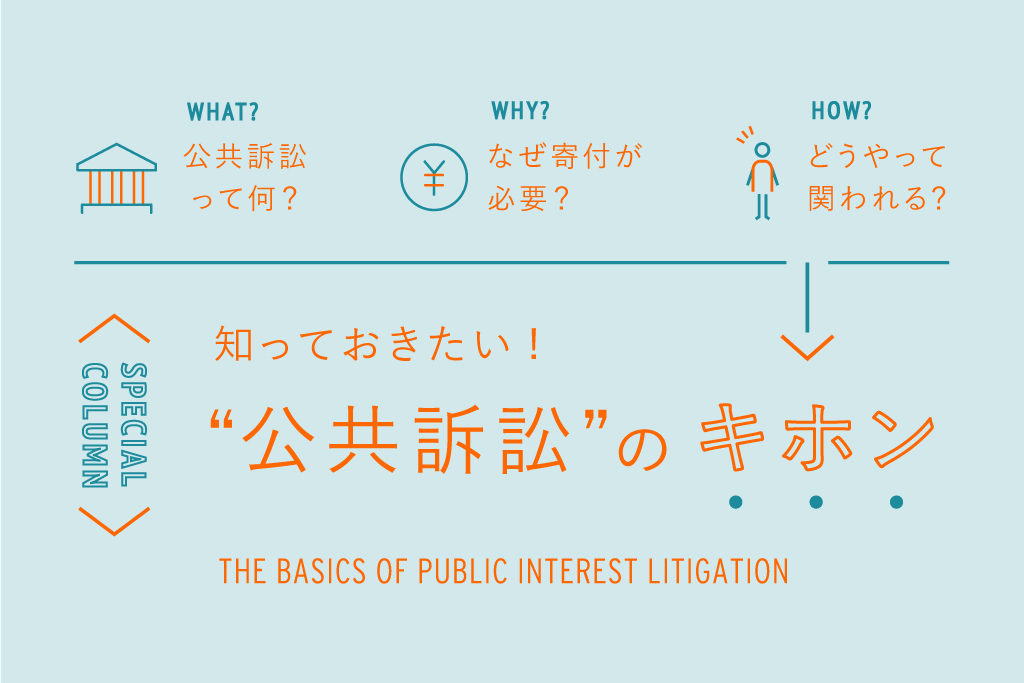 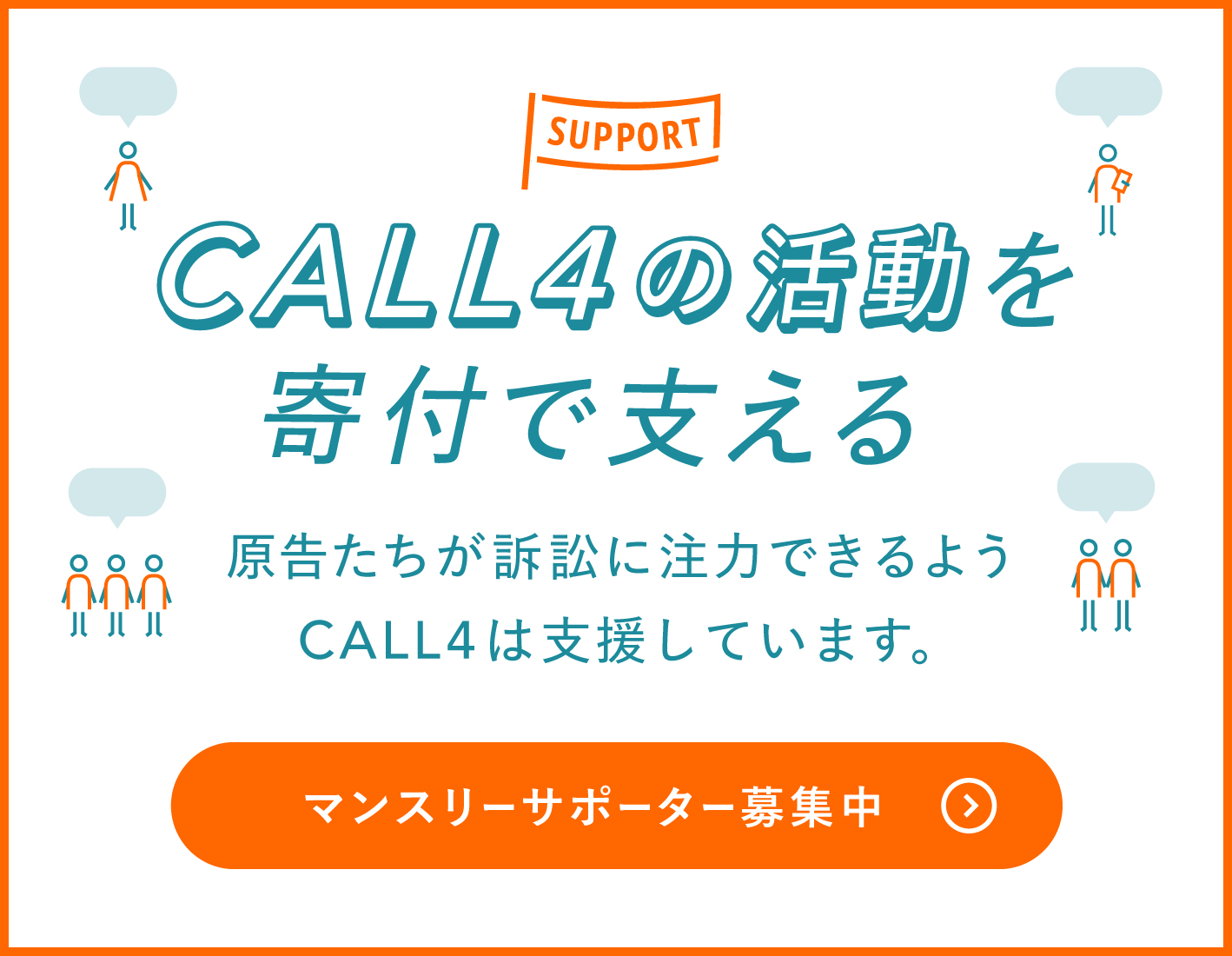 原告の方、弁護士の方、支援を考えている方、このプロジェクトに参加したいという方など、どなたでもお気軽にお問い合わせください。 If you are a plaintiff, lawyer, or anyone who wishes to support our activities, please do not hesitate to contact us.